Home > News > The Embassy’s news > Welcoming ceremony for the 5th cohort of students in the Master in Public (...)

Born from a joint initiative including Aix-Marseille University (AMU) and the Ecole Nationale d’Administration (ENA), the Master in Public Management delivered by the BIPA has welcomed its 5th cohort of 25 high-ranked public servants, in presence of the Ambassador of France, the President of the University of Bahrain and a range of authorities’ representatives. 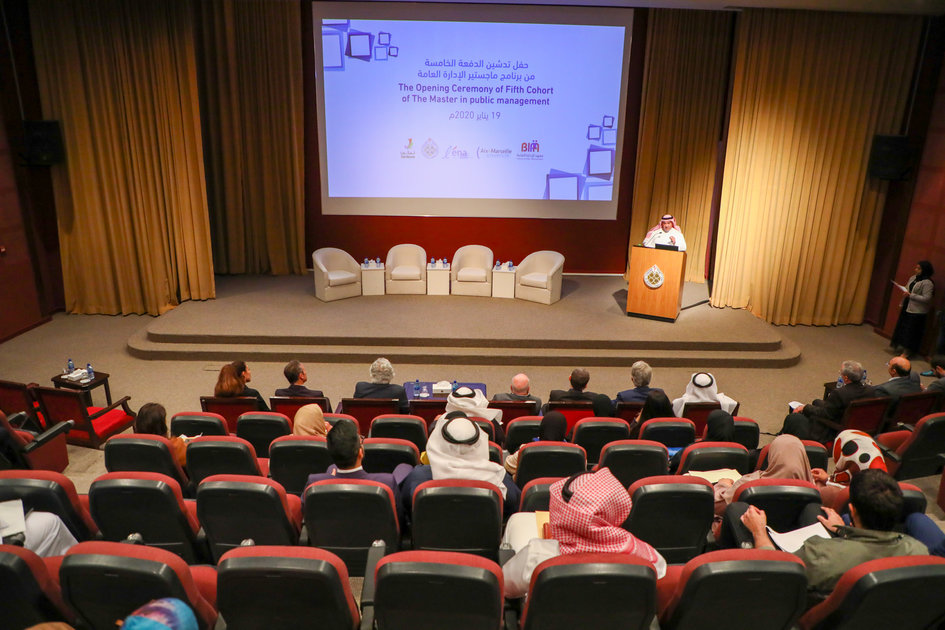 The French Ambassador attended the graduation ceremony of 25 public and private employees from Bahrain who represent the 5th cohort of the Master’s Program offered by BIPA.

The Ambassador of the French Republic to the Kingdom of Bahrain, H.E. Mr. Jérôme Cauchard, attended the welcoming ceremony of the Master’s Program offered by the Bahrain Institute for Public Administration (BIPA) in partnership with the Aix-Marseille University, the French Administration School ENA, Tamkeen and University of Bahrain.

During the ceremony, H.E. Dr. Raed Ben Shams, Director General of BIPA and the French Ambassador delivered a speech in which they praised the strategic partnership between BIPA and French universities to train the new generation of public leaders, enabling the implementation of the Vision 2030 strategy. 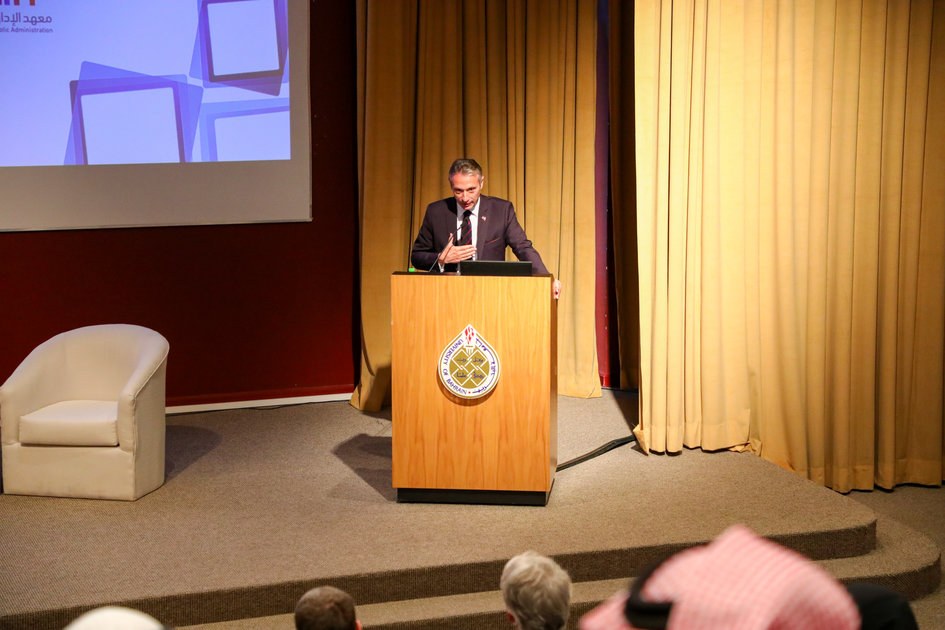