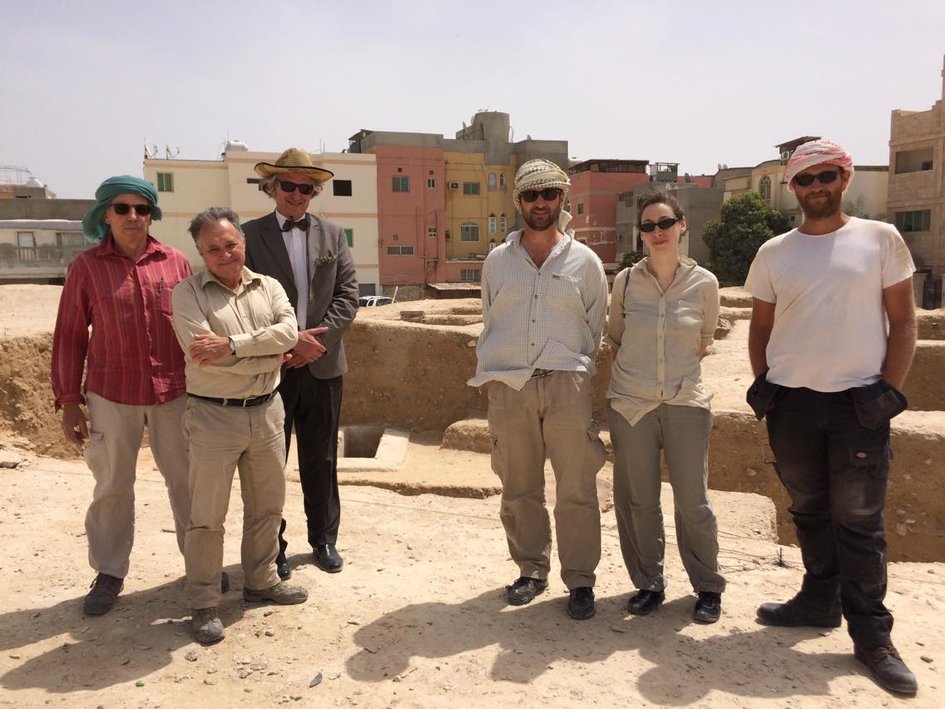 Founded in 1977, the French Archaeological Mission in Bahrain has been headed since 1988 by Pierre Lombard, a researcher from the CNRS. The mission works in partnership with the Bahrain Authority for Culture and Antiquities (BACA), the French Ministry of Foreign Affairs, the Centre National de la Recherche Scientifique (CNRS), and the Louvre Museum (Paris).

The French Archaeological Mission has made a major contribution to the historical and cultural development of the island of Bahrain for more than fourty years, in particular through its research and publication work on the habitats and necropolises of the Ancient Dilmun periods (around 2000 BC), Middle Dilmun (mid-2nd millennium BC), Recent Dilmun (1st half of the 1st millennium BC), and Tylos (250 BC / 150 AD), or Islamic (13th to 16th century AD).

The French team is mainly composed of archaeologists, and depending on the mission, architects, draftsmen, ceramologists or specialists in natural sciences (zoology, botany). They work in Bahrain for two to three months a year and mainly on the excavation of the large site of Qal’at al-Bahrein (the "Bahrain Fort") as well as, more recently, the Tylos necropolis of Abu Saiba.

Located between Karranah and Karbabad, on the northern shore of the island, the site on which Bahrain Fort is located is probably the island’s former capital, occupied from 2200 BC to the 16th century AD. Since 1995, its levels of the 2nd millennium BC have notably delivered cuneiform texts in the Akkadian language, engraved on raw clay tablets. The discovery of these exceptional documents represents a major contribution to the knowledge of ancient history in this region of the Middle East.