The Shura Chairman Ali bin Saleh Al Saleh received on November, 26 a delegation from the Senate of the French Republic headed by Senator Jean-Marie Bockel. Mr. Al Saleh praised the deep-rooted historic ties between Bahrain and France. The French delegation met members of Bahrain’s Legislature and discussed the close cooperation ties and means of boosting these ties in the interest of both friendly countries.

The French delegation also met Her Royal Highness Princess Sabeeka bint Ibrahim Al Khalifa, Wife of His Majesty the King and President of the Supreme Council for Women (SCW), in the presence of the French Ambassador to Bahrain, HE Ms. Cécile Longé.

The French Senate delegation commended Bahrain’s women empowerment experience and the high status reached by Bahraini women in various fields. They also praised the role of the Supreme Council for Women, under the presidency of HRH Princess Sabeeka, in this respect, lauding the efforts of SCW to develop legislation and services for women to boost family stability, including the issuance of the Family Law. 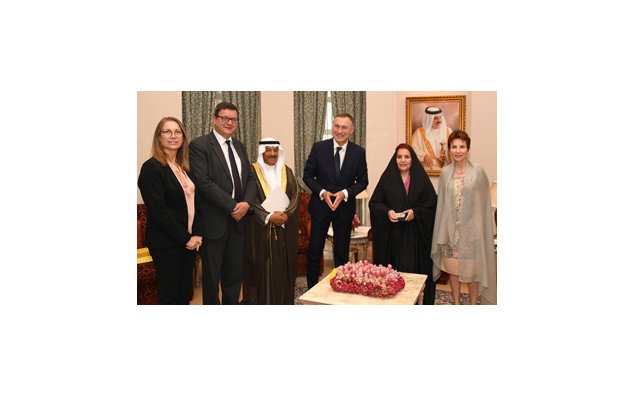 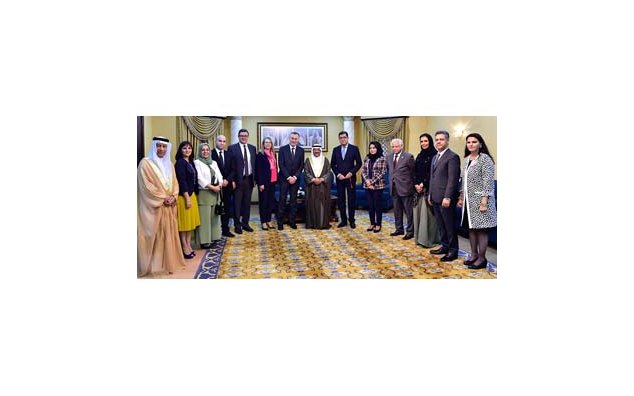 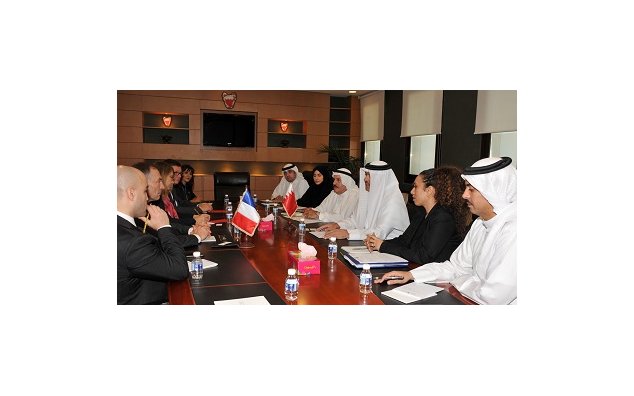 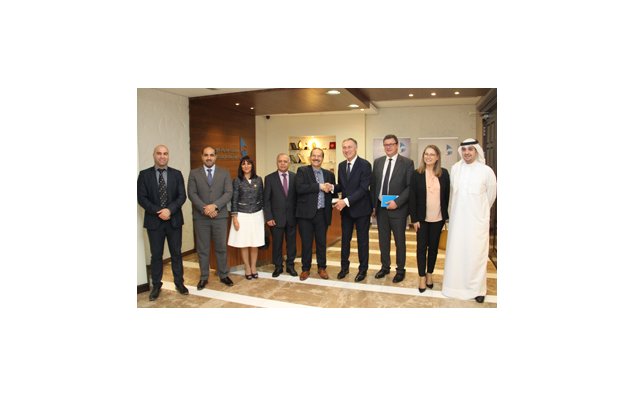 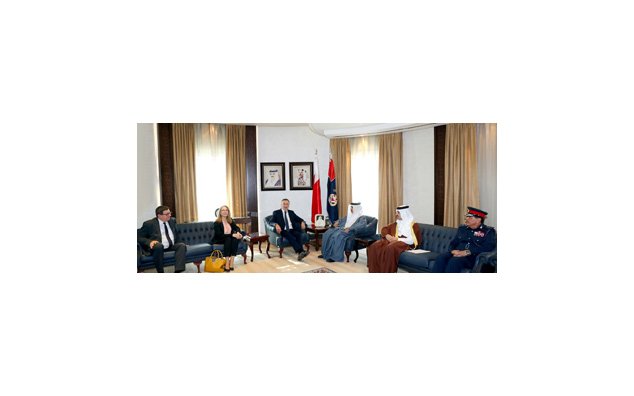 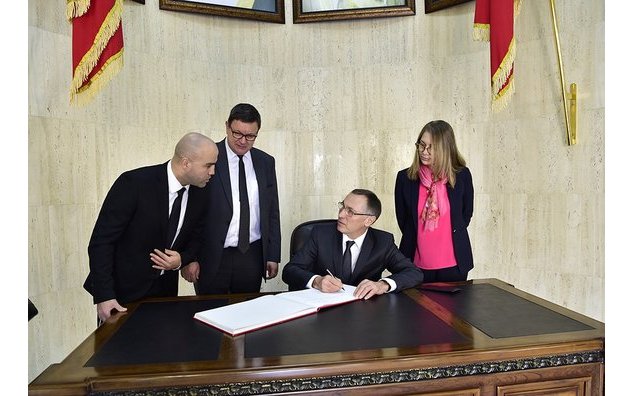 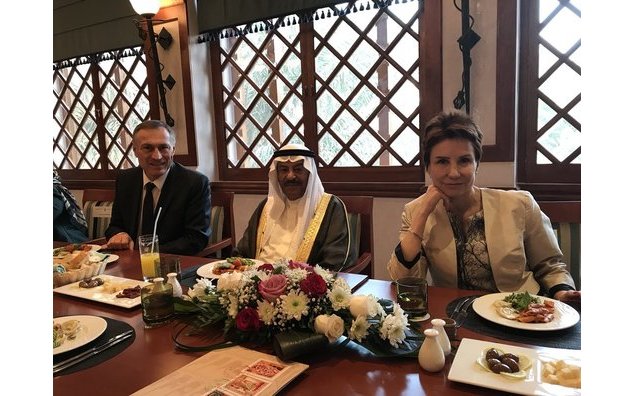 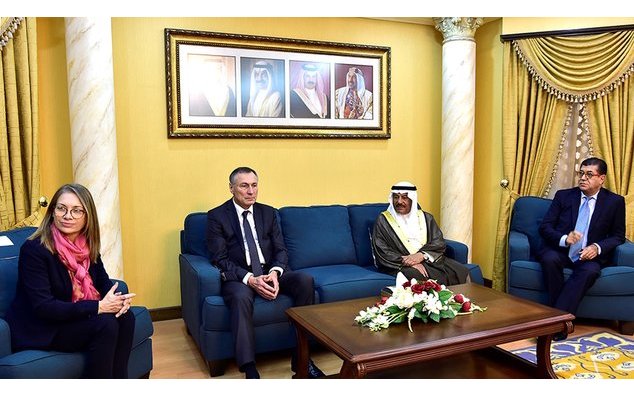