Home > News > The Embassy’s news > Conference of French and German Ambassadors on Regional Integration at IPI (...)

The ambassadors of France and Germany in Bahrain presented their visions on the theme of regional integration. 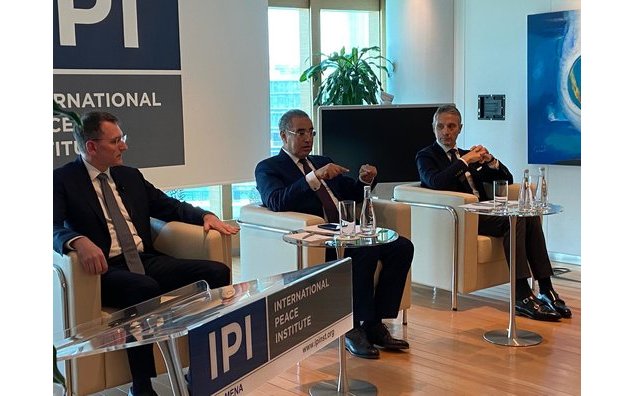 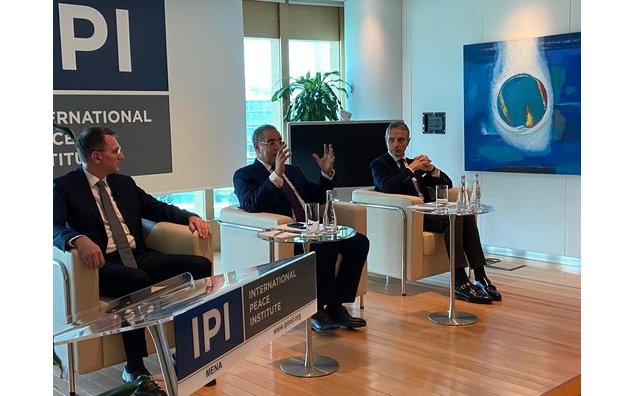 On Wednesday February 26th , the ambassadors of France and Germany in Kingdom of Bahrain presented at the International Peace Institute for the Middle East and North Africa their visions around the theme "regional integration: reflections and lessons learned". This discussion led the latter two, on the basis of their own experiences and carriers, to reflect on the progress made by European countries in their integration process which began after the Second World War. This discussion also shows the efforts of the Peace Institute to boost regional integration which is one of the priorities of the IPI for the Middle East and North Africa.