Manama Dialogue: participation of the Minister of the Armed Forces, Mrs. Florence Parly

Florence Parly was born in Boulogne-Billancourt on May 8, 1963. After studying at Sciences Po and the ENA (Fernand Braudel year group), she joined the civil administrators’ corps in the Budget Department.

From 1991 to 1993, she became a technical adviser at the Ministry of the Civil Service, the Ministry of Public Works and Housing, and then the Ministry of the Interior. She returned to the administration in 1993, successively becoming Head of the Budget Directorate of the Social Protection and Social Security Offices (1993), of the Equipment, Housing, Urban and Regional Planning Offices (1994 - 1995) and finally of the Culture and Audiovisual Department (1995 - 1997).

In 1997, she joined the Office of the Prime Minister, Lionel Jospin, as advisor on budgetary affairs. In 2000, she was appointed Secretary of State for the Budget, a position she held until 2002.

After this transition to government, Florence Parly became a project manager at Agence France Trésor from 2003 to 2004 and then President of the Management Board of the Agence régionale de développement de l’Ile de France until 2006.

On 21 June 2017, Florence Parly was appointed Minister of the Armed Forces. 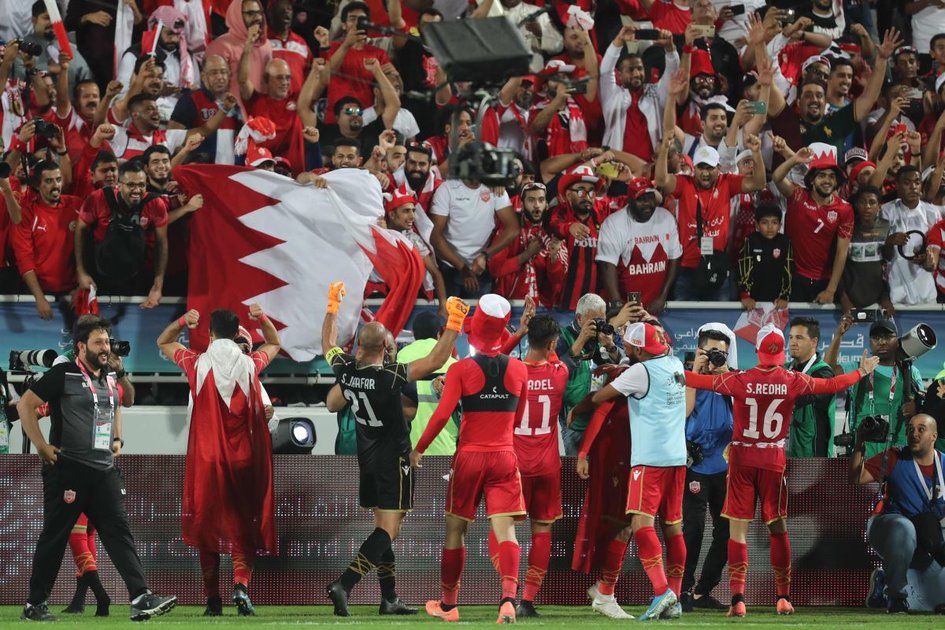