The third meeting of the Joint Committee, in the presence of representatives of the governmental bodies concerned, viewed all the topics on the agenda. The two sides praised the implementation of a number of areas of cooperation agreed upon during the second meeting of the Committee, which was held on 20 November 2015 in Paris, and the increase in the number of meetings and exchanged visits at a high level between the two countries.

The two sides agreed to develop the third plan of action, with the aim of strengthening relations between the two countries, further expanding cooperation, exchanging experiences and supporting investment fields. 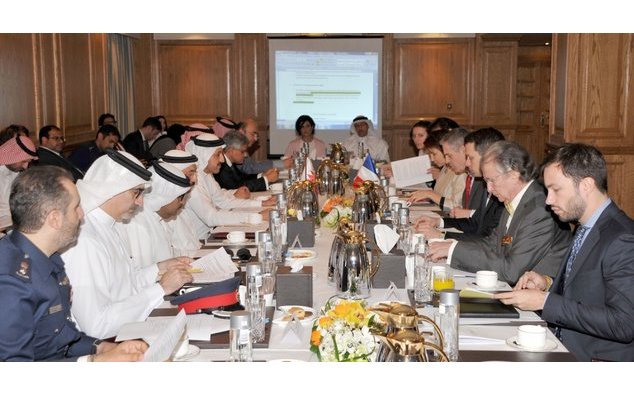 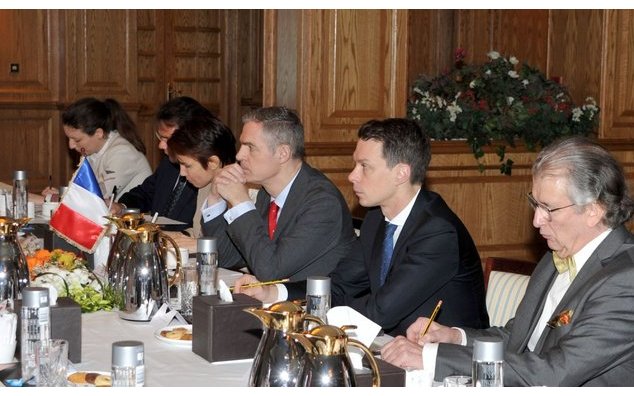 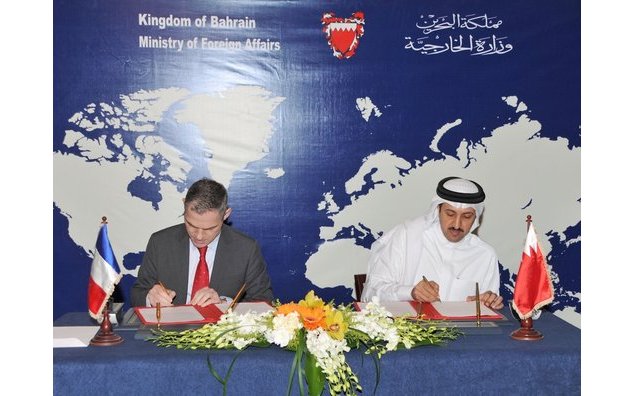 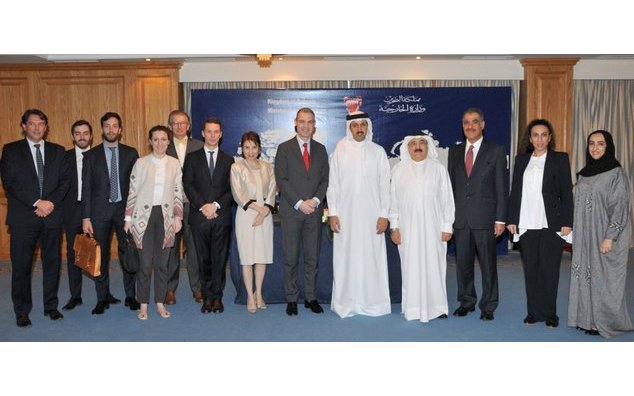