This year marks the 58th anniversary of the signing of the 1963 Treaty. The French and German embassies in Bahrain met at the French residence. 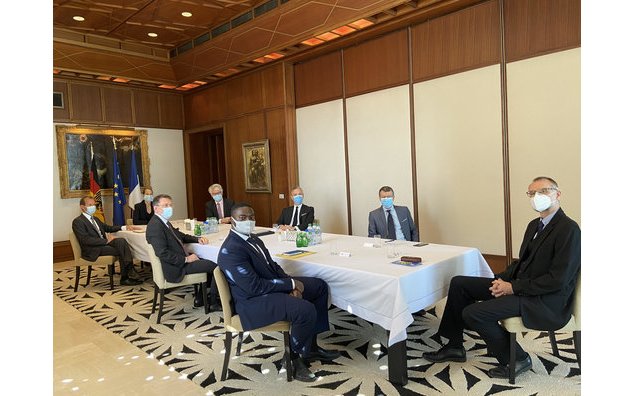 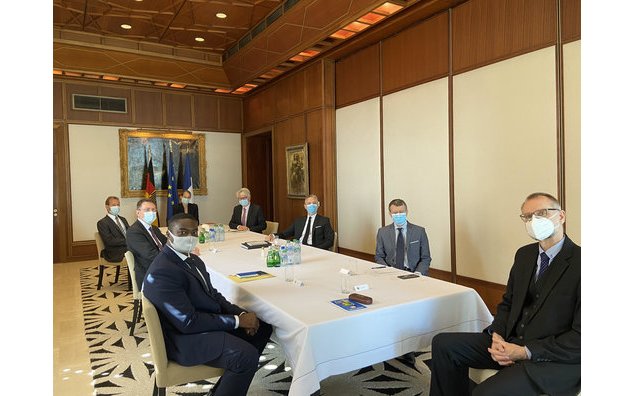 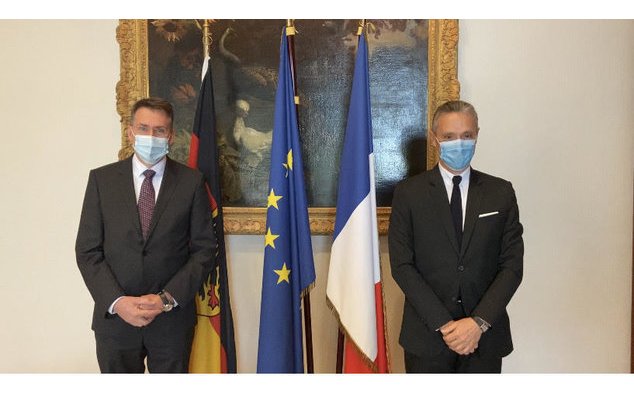 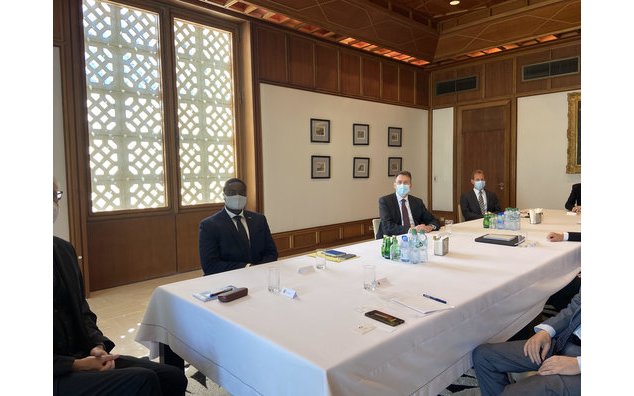 German Chancellor Konrad Adenauer and French President Charles de Gaulle signed on January 22, 1963 at the Elysée Palace the Treaty, known as the "Elysée Treaty", which is the founding basis of relations between France and Germany. This treaty has been supplemented over the years, in particular by the Treaty on Franco-German cooperation and integration known as the "Treaty of Aachen" signed on January 22, 2019 by President Emmanuel Macron and Chancellor Angela Merkel. While this relationship has played a key role over the years in European progress, often playing a driving role, it was also a question of creating a "Franco-German reflex" in both countries, including in foreign affairs and defense. This year we are celebrating the 58th anniversary of the signing of the 1963 treaty. Today, Tuesday, January 26, 2021, in Bahrain, the Embassy of France and the Embassy of Germany met at the French Residence. The services of the two embassies, under the joint chairmanship of the two ambassadors, Kai Boeckmann and Jérôme Cauchard, worked for a morning to take stock of current actions and projects, in order to examine the possibilities of strengthening Franco-German cooperation in Bahrain in all fields. The discussions that continued over a - friendly - working lunch, on several tables to respect the rules of social distance, gave a new impetus to the cooperation and friendship between the two embassies and between their agents. On this occasion the French Ambassador, Mr. Jérôme Cauchard insisted on the fact that the treaty had met the ambitions of President de Gaulle and Chancellor Adenauer. Relations between the two countries are today intense and extremely diversified. They have been able to adapt and evolve over the years to meet the major political, economic, environmental, social, technological, security and now health challenges of the 21st century. The German Ambassador, Mr. Kai Boeckmann, also welcomed this friendship and stated, in turn, that the two countries are now very close in all areas, at the level of officials and administrations but also between civil societies, thanks to many joint Franco-German institutions such as the Franco-German Youth Office created in 1963. Their diplomats also work in close cooperation, both within the European Union and at the United Nations.