During the meeting, His Royal Highness highlighted the steady growth of relations between the Kingdom of Bahrain and France, wishing the newly-appointed ambassador success in her new role. He offered Bahrain’s full support to ongoing initiatives designed to further strengthen bilateral ties. 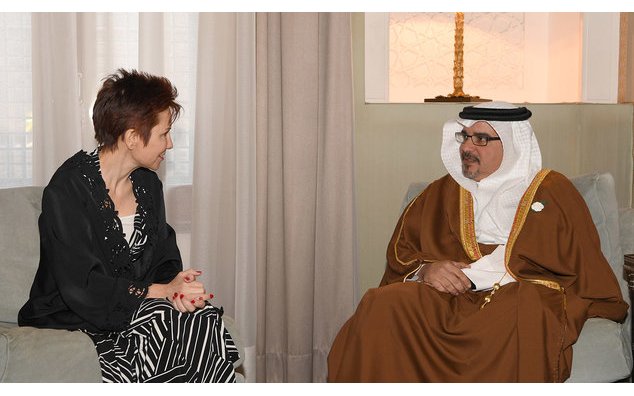 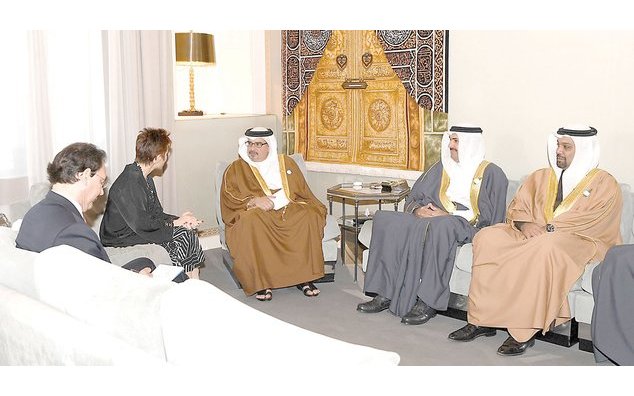